Hanging at home could be better 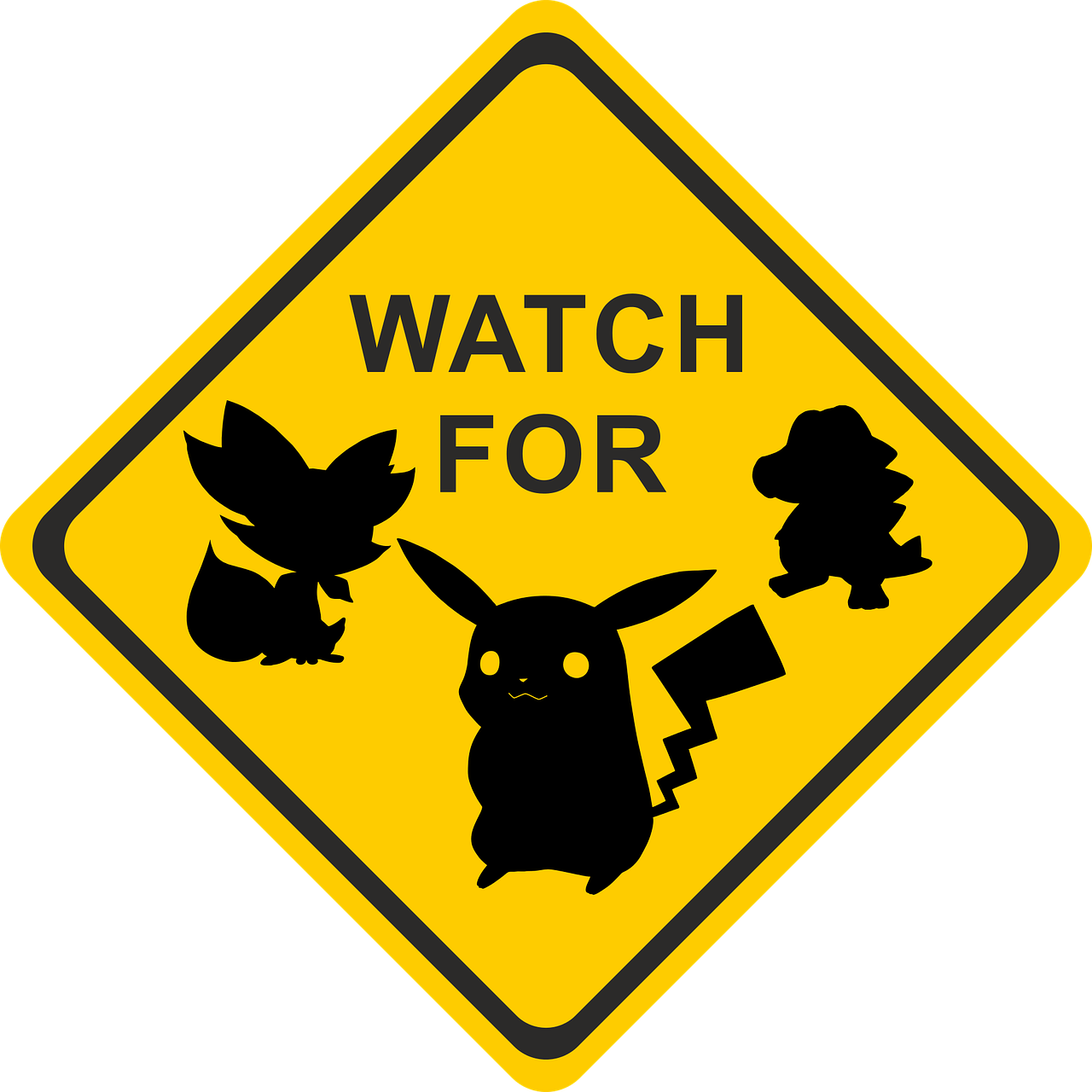 I recently went to buy a Nintendo DS. The reason was a simple fit of nostalgia for Pokémon DS generation. I once sold everything, but now I needed Pokémon Emerald again.

When I received both, it was time to start right away. I soon realized that with a DS you can sit or lie almost anywhere. That was a surprising plus. Once arrived in Littleroot Town it was time to start the adventure. I forgot how unconventional the selection of your starting Pokémon is in this version. Surprised at the lake, I had to choose my Pokémon. Treecko, Mudkip or Torchic? Grass, water or fire? I used to play these with Torchic so it was time for a change. I broke with my nostalgia and chose Mudkip because it is by far the cutest. After a short fight I was ready to leave my small village. With my mom’s running shoes, it was time to literally run away from home.

I chose to make this run a Nuzlocke run. A Nuzlocke run demands that you put certain restrictions on yourself to make the game more exciting. It also drives a permanent way of losing. The first rule is simple: when your Pokémon gets knocked out, you must release it. In addition, you may only catch the first Pokémon you encounter per area. This regulation serves a lot of important purposes. The first goal is to avoid getting around rule one. Losing a Pokémon is less bad if you can keep hundreds of critters as cannon food. The second goal is to reinforce a goal from rule one, which is to connect with your Pokémon. A Zigzagoon is normally a Pokémon that you forget. But if this is your Zigzagoon from route 102, then it stays with you. No longer are you judging a Pokémon by its strength or rarity against the larger Pokémon file. It creates the basis of object recognition, initial location, initial time and a causal chain from that point of effect. This will make your Pokémon narrative. In addition to this, I desired to put more emphasis on both the pain factor and the narrative component. Therefore, I allowed myself to save only at the exact moment after beating a gym leader. Besides, I was not allowed to use it twice. With that I give myself a little more space, but a unique damage. In addition, I had to give each Pokémon a nickname so that I would bond with them more. 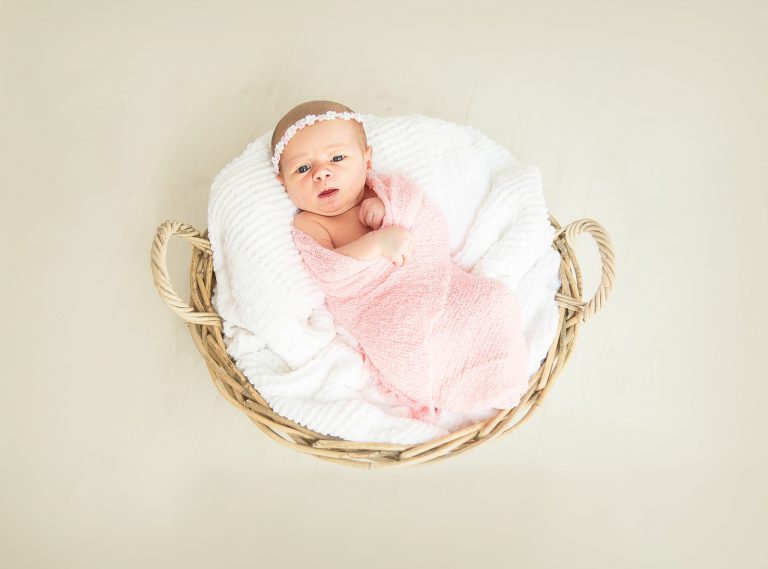 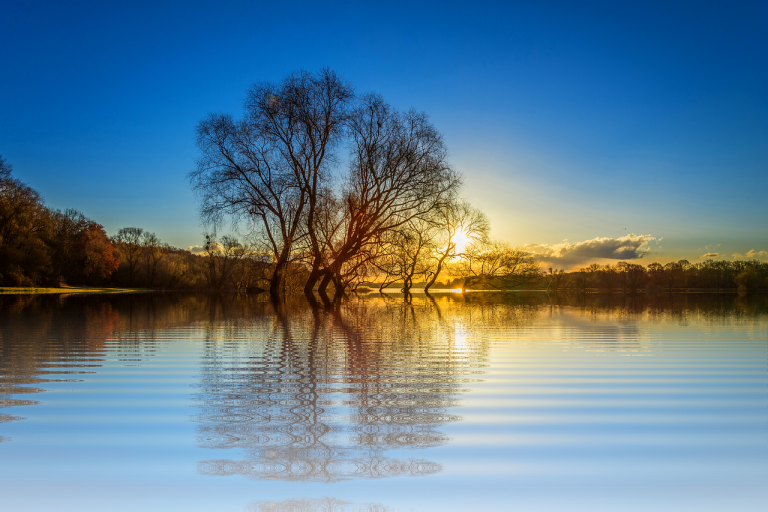 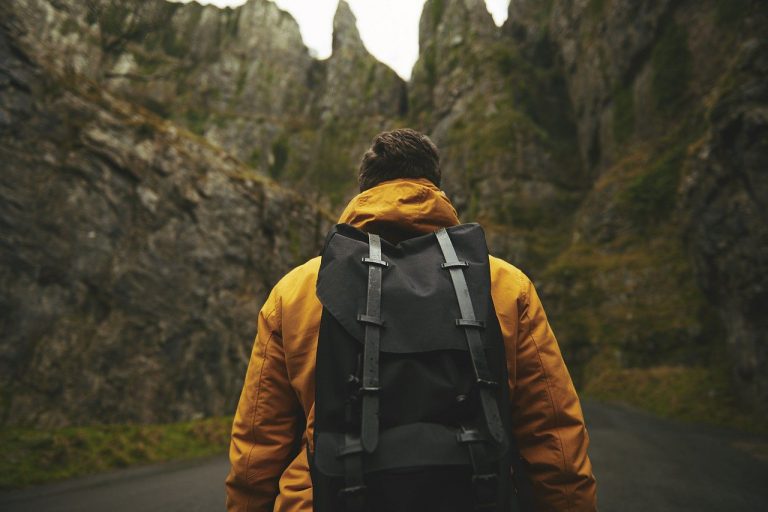 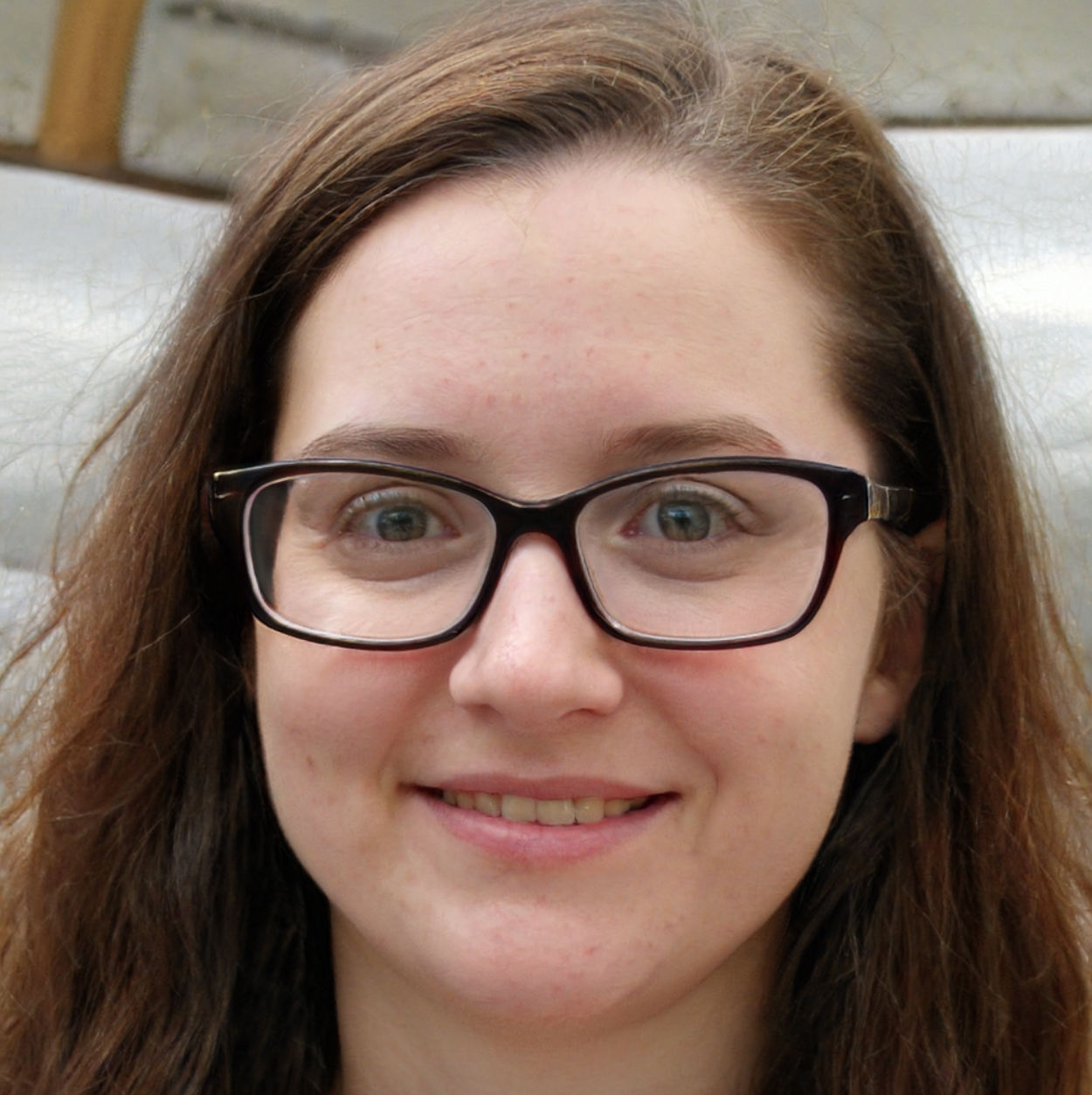